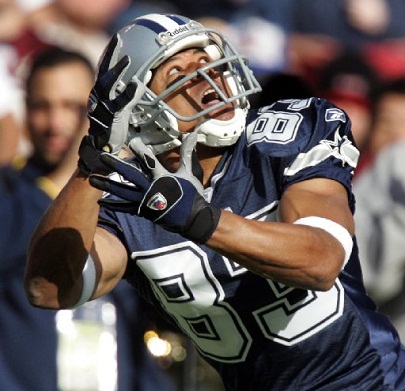 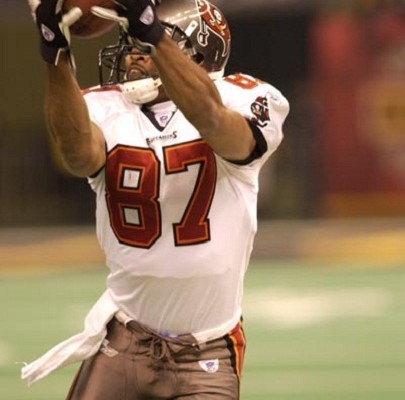 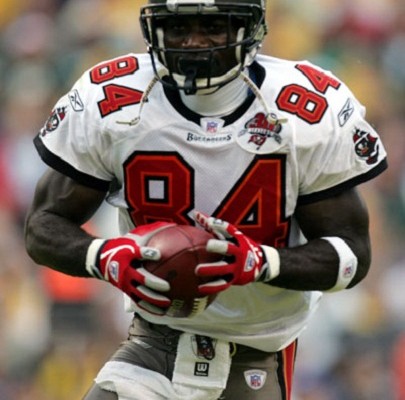 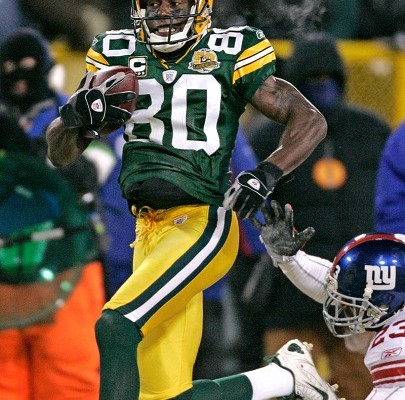 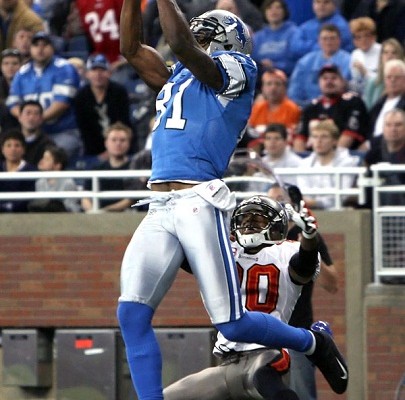 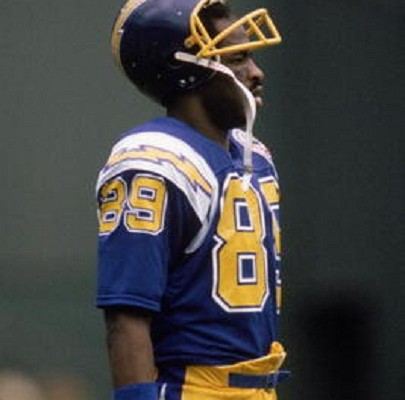 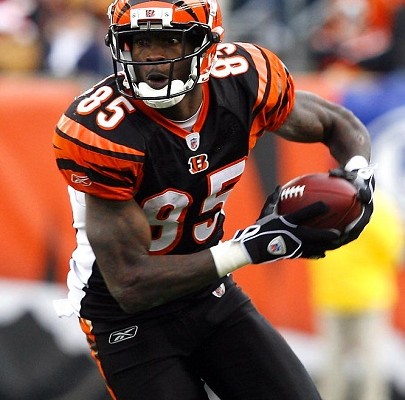 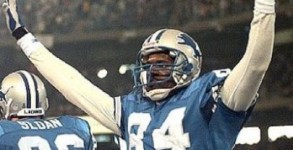 Although Herman Moore is the most productive wide receiver in Lions history, completely dismantling almost all of the team’s receiving records

Before the NFL was introduced to the all time receiving greats like Randy Moss, Jerry Rice, Steve Largent and Don Maynard a man by the 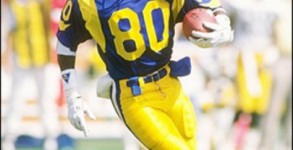 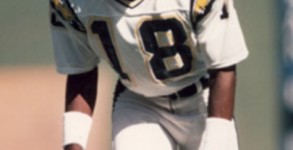 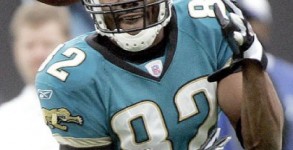 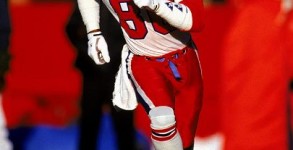 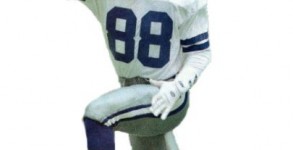 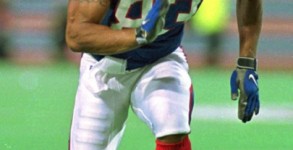 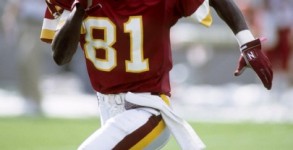