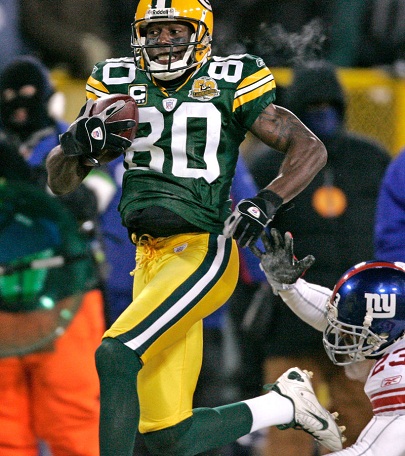 Since entering the NFL as a 24 year old rookie in 1999 Donald Driver has come to embody not only the spirit but also the toughness and blue collar attitude of the Green Bay Packers. As a seventh round pick nobody expected Donald Driver to accomplish much in the NFL. In fact, statistics suggest that he should have been out of the NFL by the time his fourth year rolled around but 12 years later the 37 year old receiver is still very much alive and kicking in the NFL. Although his aging body might be on the decline and he may not be the physical specimen he once was Driver is still very much able to use his experience and football knowledge to make an impact on and off the field.

During his days as a college athlete Donald Driver competed as