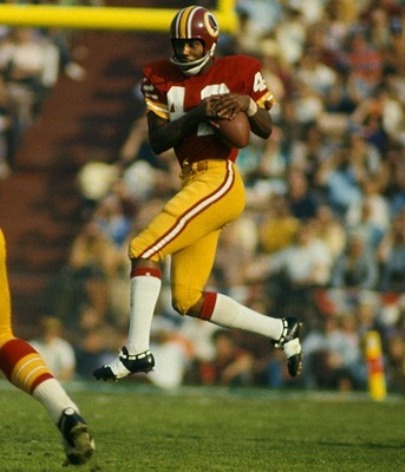 Wide receiver Charley Taylor is often overlooked when people talk about the greatest receivers of all-time, primarily because his stats pale in comparison to most modern star receivers, such as Jerry Rice and Terrell Owens. However, when his body of work is examined in the context of the era in which it took place what he managed to accomplish over the span of his 14 years years in the NFL is truly impressive.

Like most great athletes Charley Taylor started playing a variety of sports at a young age, by the time he was in 8th grade he was competing in all three major sports as well as running track. Taylor’s involvement in multiple sports continued on through high school as he became a standout on the football team, being named All-State his senior year,